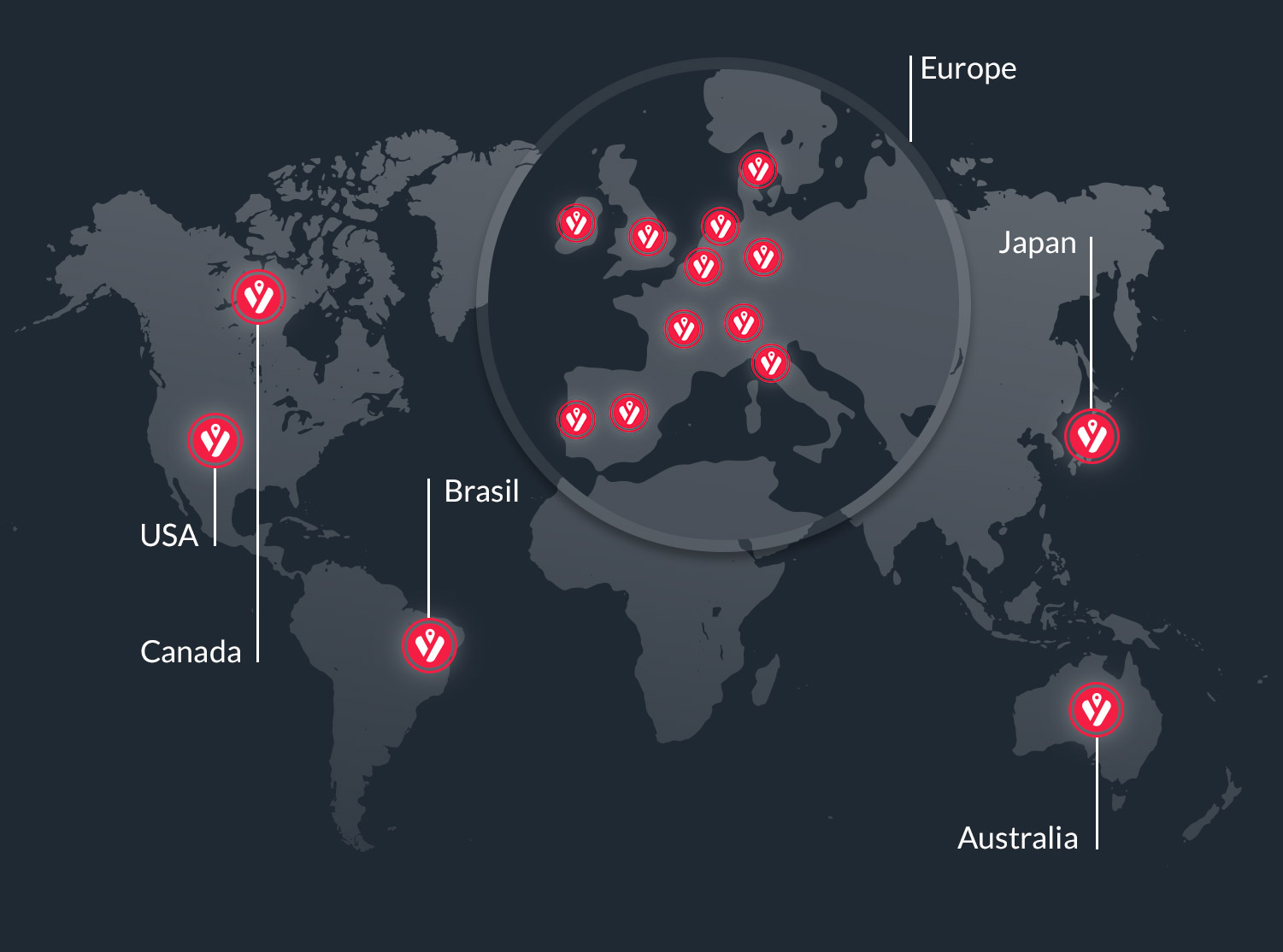 Manufacturer of pedicab and cargo bikes since 2003

What a long way we have come since our first pedal kick!

More than 1000 tricycles have been delivered to 22 countries. Cyclopolitain continues to expand the "Mon Coursier de Quartier" network in around thirty cities across France. The Parisian agency counts 50 taxi bikes which transport nearly 400,000 passengers per year.

Cyclopolitain has been labelled “Investment of the future” by the General Commission for Investment, and is one of the highest potential businesses foregrounded by the Presidency of the French Republic within the “La France s’engage” (“France gets involved”) program.

The 2 million-passenger-target has been hit. Opening of the Parisian office.

Launch of the first heavy duty cargo bike on the market: the CycloCargo.

Opening of the first office in Nice.

The two founders, Sarah and Gérald, has the idea of making a real transport system using electric tricycles. The first pedicabs are assembled in their garage.

Gérald has a Master degree in Entrepreneurship from EM Lyon. Even before finishing his degree, he teamed with Sarah to found Cyclopolitain in 2003.

Today Gérald is in charge of commercial and technical development. Passionate about mobility and design, he never stops sketching out new designs with a particular eye for details. 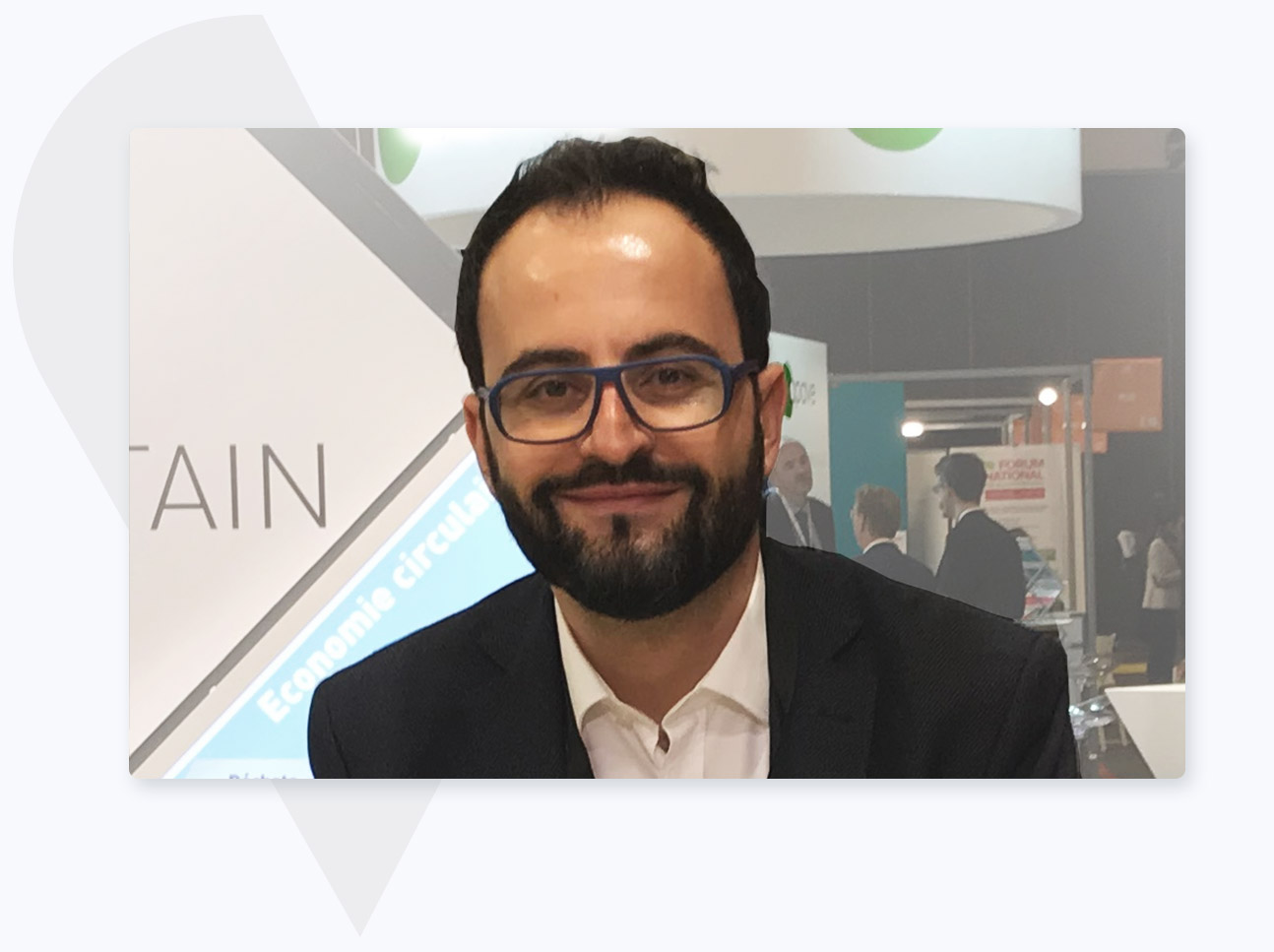 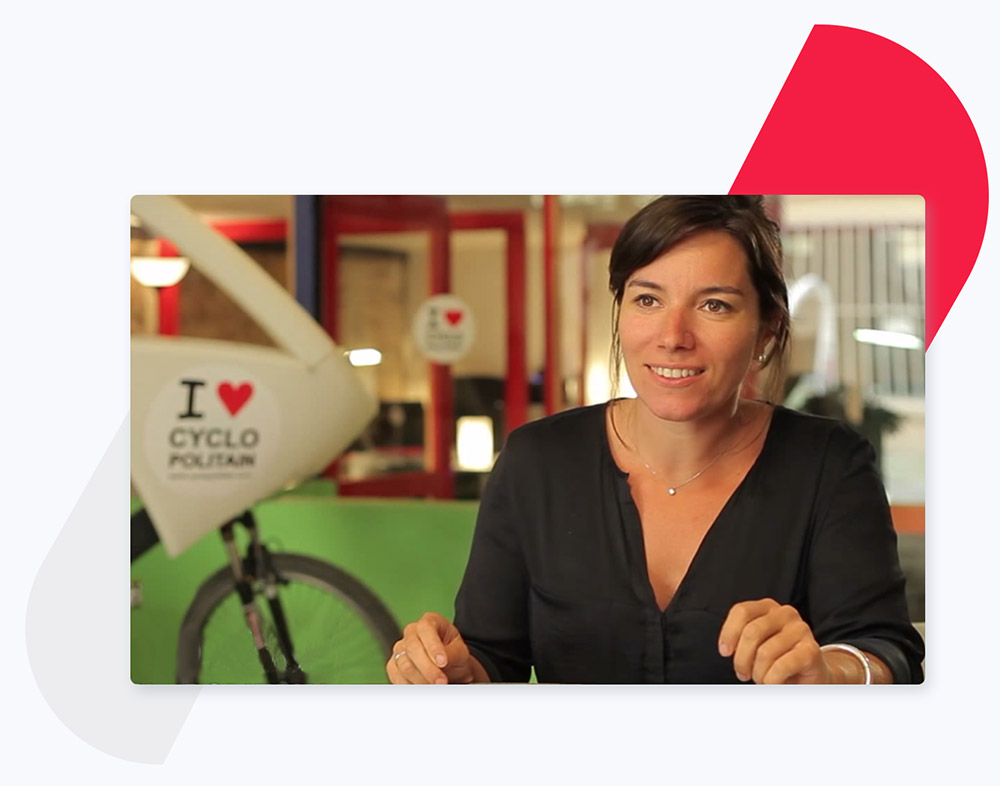 Sarah has a Masters in Business from EM Lyon. Even before finishing his degree, she got together with Gérald to create Cyclopolitain in 2003.

Today Sarah is in charge of the financial strategy and the development of new business models. Mum of two little girls, Sarah has set herself the challenge of changing our habits when it comes to transport.

They wrote about us in the press 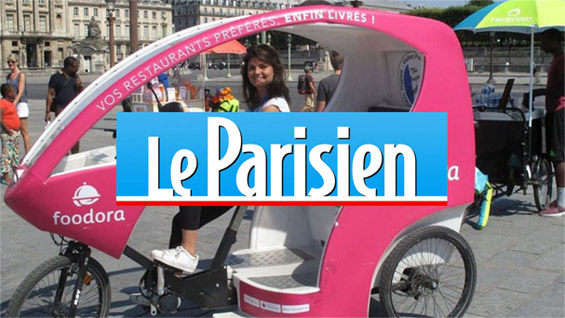 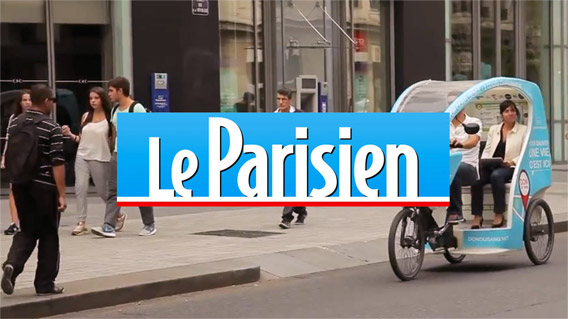 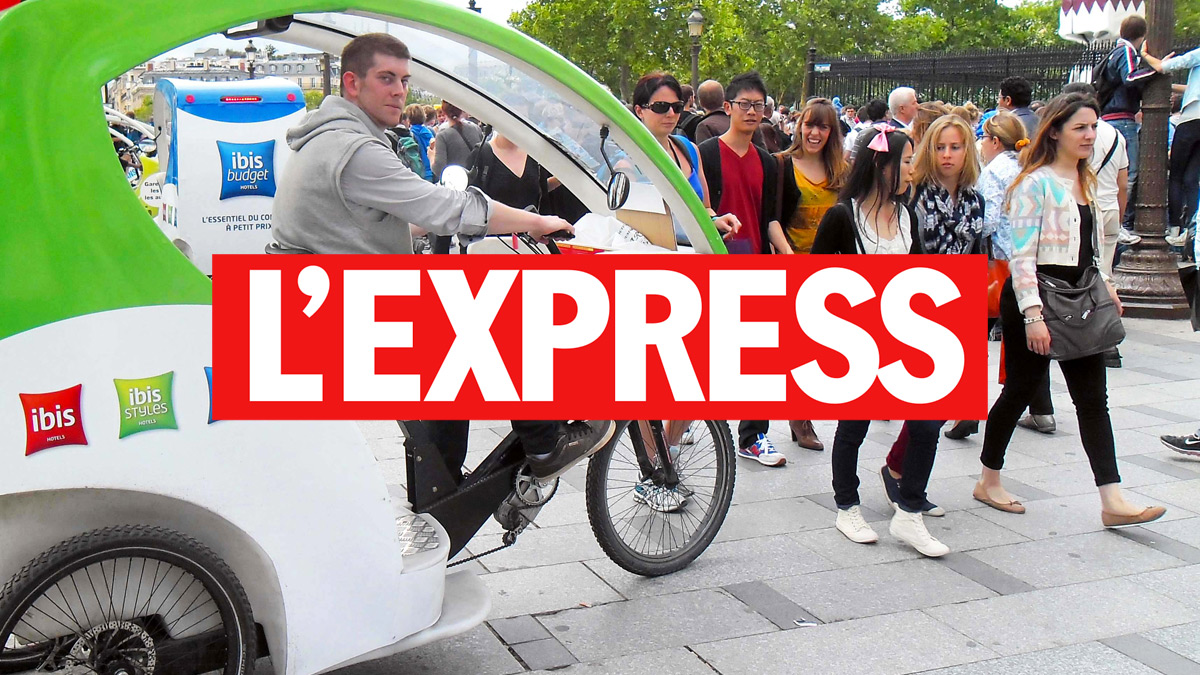 Your online payments are secured by our banking partner.

Delivery across
the whole world

We can deliver your pedicab/cargo bike to any continent.

Our pedicabs and cargo bikes benefit from the Made in France label of quality.